Nothing could have prepared me for what I saw inside. Unplanned has exceeded any of my expectations — Sandra

Nothing could have prepared me for what I saw inside. Unplanned has exceeded any of my expectations — Sandra 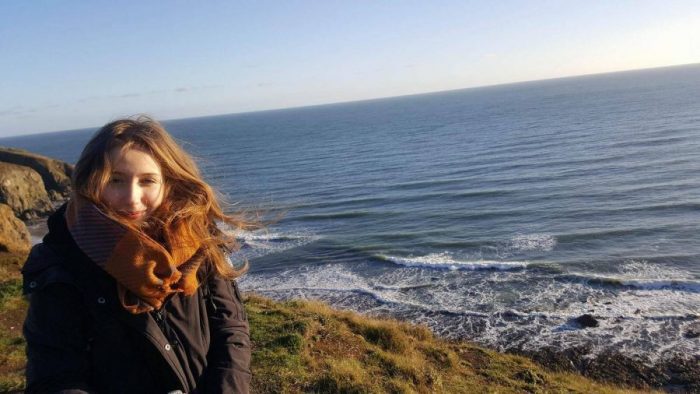 I could scarcely believe it when I heard the news that Unplanned was showing in the local cinema. My surprise was overtaken by excitement I couldn’t contain. This was the movie that would change everything. And I get to witness it.

One evening last week, myself and a group of over forty other students made our way downtown to see Unplanned. The leap in my step was immediately lost as I stepped beyond the pink propaganda and into the belly of the abortion industry.

Nothing could have prepared me for what I saw inside. Unplanned has exceeded any of my expectations, delivering a beautiful and powerful message. This film brought every one of us in that theater to tears, indiscriminately and without shame. Men and women, we quietly sobbed as we re-lived the story of a former Planned Parenthood employee, face-to-face with the brutal reality of abortion.

There was nothing graphic in the movie. It was the fear, vulnerability and the emotional turmoil of all those involved – including the unborn child – that broke our hearts. The movie exposes not only the horrors of abortion but also the secrets and insidious nature of the abortion industry. In this unflinching film, Planned Parenthood is exposed as a profit-driven corporation whose business model is built on one thing – exploiting women’s vulnerability.

This is a story of love, regret, hope and, most importantly, redemption. Abby Johnson is a living testimony that it is never too late to seek help.

Unplanned has grounded and renewed me. I feel a fire within me to continue my pro-life work. This movie is already changing hearts, and one heart at a time, we will transform the world.

More than anything, this movie gave witness to the importance of speaking up in a peaceful manner for the unborn. It’s been so difficult to get back up after the devastation of losing the Eighth Amendment, but it’s so important that we do get involved. This will be a long-fought battle, but if anything is worth the effort, it’s this. Where there is life, there is hope.

Sandra is a student of NUI Galway and is currently on exchange studying in Montana in the United States.