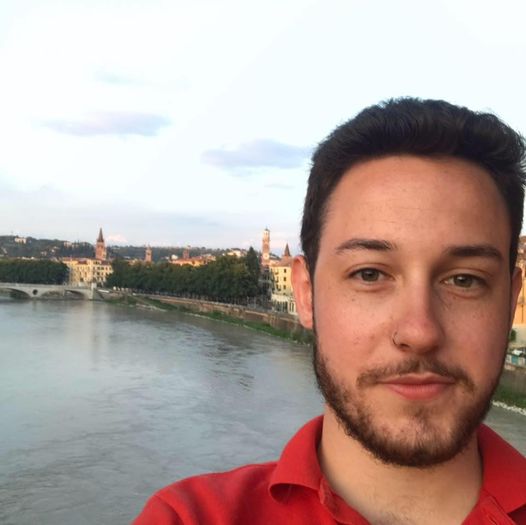 Students for Life Ireland, a pro-life student group, have called on Health Minister Stephen Donnelly to end the practice of home abortions. It comes after news from the UK of two deaths associated with ‘DIY’ abortions.

Spokesperson for the group Gavin Boyne said: “In recent months leaked documents from the NHS have revealed that two women have died as a result of home abortions in the UK. Inspectors with the Care Quality Commission are currently looking into seven cases and a murder investigation is under way. The story has been widely reported internationally in reputable news outlets. In light of this information, we in Students for Life Ireland are now calling on the Minister for Health here, Stephen Donnelly, to end telemedicine abortion in this country”.

Mr Boyne continued: “Throughout this pandemic the vulnerable, the homeless and those in nursing homes have been very much left to defend themselves, and our organisation was very critical of the government response to the situation in nursing homes a few months ago. There is something deeply tragic in the fact that one of the very first things the government did when Covid-19 arrived on our shores was to introduce ‘telemedicine’ abortions whereby a woman seeking an abortion is not required to have a face to face consultation with a doctor”.”At times of global financial and health crisis’, the focus for governments should be on protecting the vulnerable. It is incredibly upsetting that the priority for some elected representatives was to introduce home abortions. Given the dangers of ‘DIY’ abortions, we are calling on the Health Minister to end the practice immediately, especially in light of the tragic cases currently under investigation in the UK“. concluded Mr Boyne.