Students for Life Ireland, a pro-life student group, has welcomed reports that the US Supreme Court is set to overturn Roe Vs Wade

Students for Life Ireland, a pro-life student group, has welcomed reports that the US Supreme Court is set to overturn Roe Vs Wade 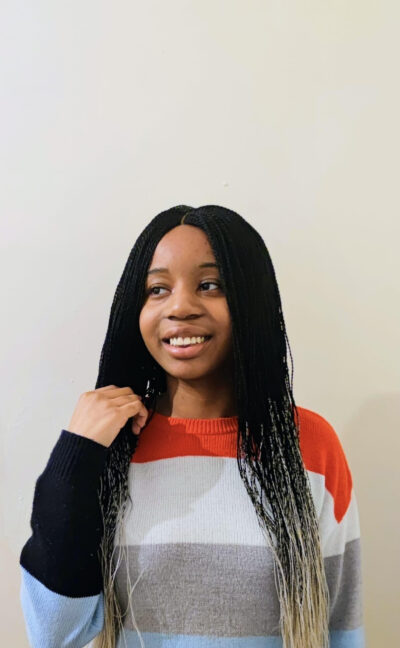 Students for Life Ireland, a pro-life student group, has welcomed reports that the US Supreme Court is set to overturn Roe Vs Wade.
Speaking today, a spokesperson for the group, Verity Patrick, a student at DCU, said:

“Since the Supreme Court ruled in 1973 in the Roe Vs Wade case, legalising abortion through the United States Constitution, its estimated that over 60 million legal abortions have taken place in the USA. To put that figure into context, it’s over three times the number of people killed in the Vietnam war. Abortion, without a doubt, is the greatest human rights abuse of our time. We very much welcome the reports that the Supreme Court may be about to rule in favour of overturning the ruling, which will hopefully mean that more babies can be saved and spared the violence of abortion”.

Ms Patrick continued: “We must remember that abortion is abelist, racist, classist and sexist, in that babies with disabilities, babies of colour, babies from economically poorer areas and female babies have their lives ended disproportionally by abortion every year. Abortion hurts women. Abortion is the ultimate betrayal of women”.

“Abortion, and the statistics it produces, sends a message to the world – a message to women that they are not capable of being mothers, a message to people with disabilities and people of colour, that their lives do not matter. Such a message has no place in the modern world, and hopefully the Supreme Court’s decision will signify a turning point in the campaign for human rights for all human beings”, concluded Verity.