The United Nations Population Fund has estimated that more than 140 million girls are “missing” today due to gender-biased sex selection in the forms of abortion, infanticide or abandonment.

Gendercide is defined as “the systematic extermination of a particular gender”. It is a human rights violation on a massive scale perhaps the most widespread form of violent anti-female discrimination in the world today.

China and India together account for about 95 per cent of the estimated 1.2 million to 1.5 million missing female births annually worldwide due to gender-biased abortion. Cultural preference for the birth of a son has given rise to this human rights violation.  In both India and China ultrasound technology plays a huge role in allowing this discrimination to occur.

What is happening in China?

In 1979, China introduced the “One Child Policy” in an attempt to control the population in the country. Provincial governments enforced the policy be requiring women comply using contraception, sterilisation or abortion. The punishments for not complying with the population planning made couples choose between having an abortion or paying a heavy fine.

These unjust policies had a dramatic affect on the country’s demographic, primarily a gender imbalance, ageing population and an ageing workplace. Prompted by this, the government relaxed the policy in 2013 and eventually abolished it in 2015.

Due to sex-selective abortions the ratio of men to women in China is severely skewed. The birth rates continue to fall and the recent change in the one-child policy will not improve things for many years. The country is facing a “population shrink” and experts state there will be a “marriage squeeze” between 2030 and 2055 due to a rising number of involuntary single men. “Missing female births” are continue to exist in China, with 732,000 girls aborted between 2015-2020.

What is happening in India?

Government impelled family planning measures are also to blame for the gendercide which takes place in India. Introduced as early as the 1950’s, these measures were intended to reduce India’s population to alleviate the pressure on infrastructure and services. In the 1980’s a two-child family restriction was introduced. There is a son preference in India which has led to abandonment and death of baby girls. The use of ultrasound technology enables sex selective abortions to take place. Between 2013 and 2017, about 460,000 girls in India were “missing” at birth each year due to abortion.

There is 11% more males in India under the age of 35 than females. The UNFPA states “that sex ratio imbalances and the marriage squeezes that result from them can exacerbate problems of gender-based violence, including rape, coerced sex, sexual exploitation, trafficking and child marriage—all of which are human rights violations.” 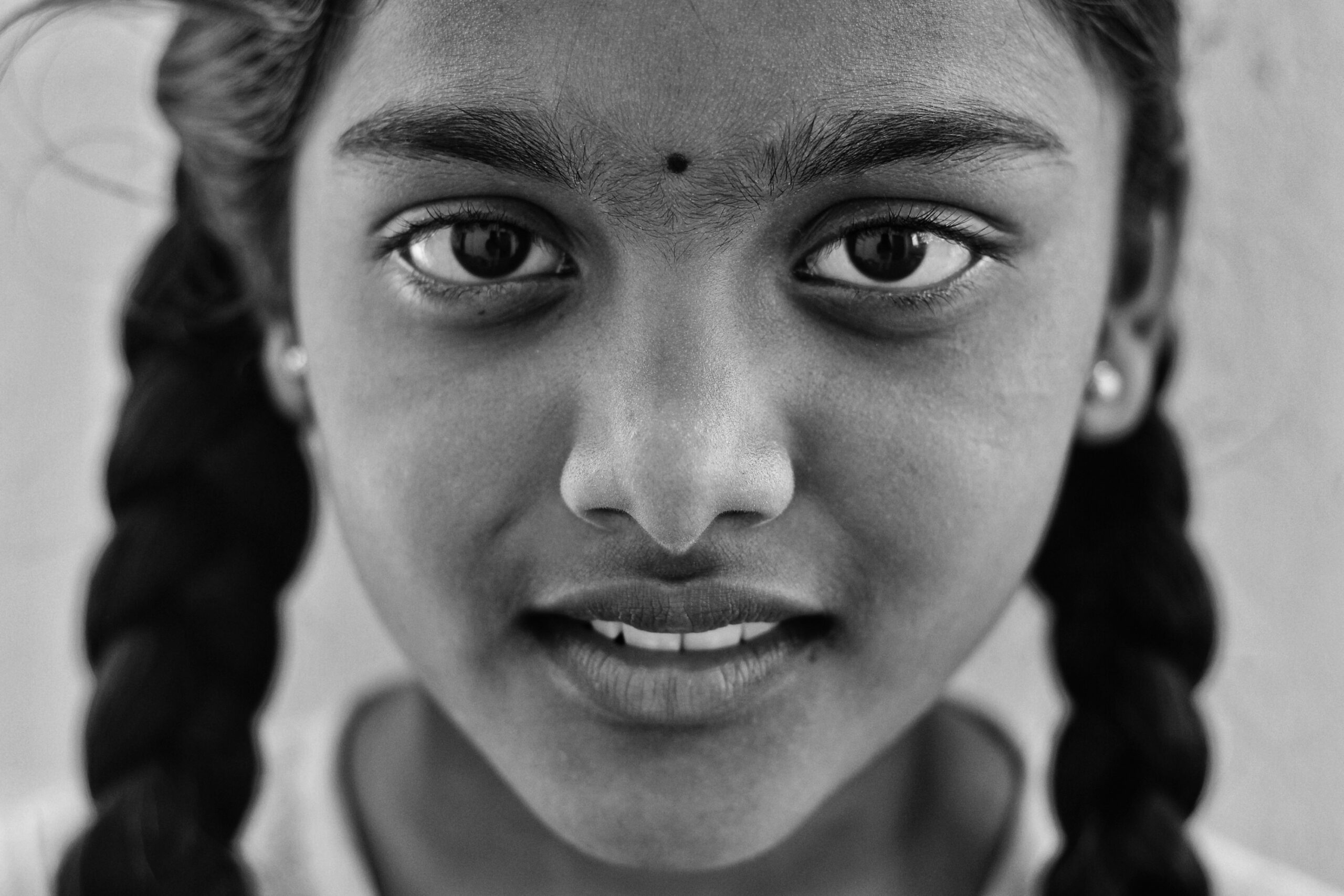