I feel that, if these women are to really have a choice in the matter, the possibility of truly caring for their baby must be available to them – Clara

I feel that, if these women are to really have a choice in the matter, the possibility of truly caring for their baby must be available to them – Clara 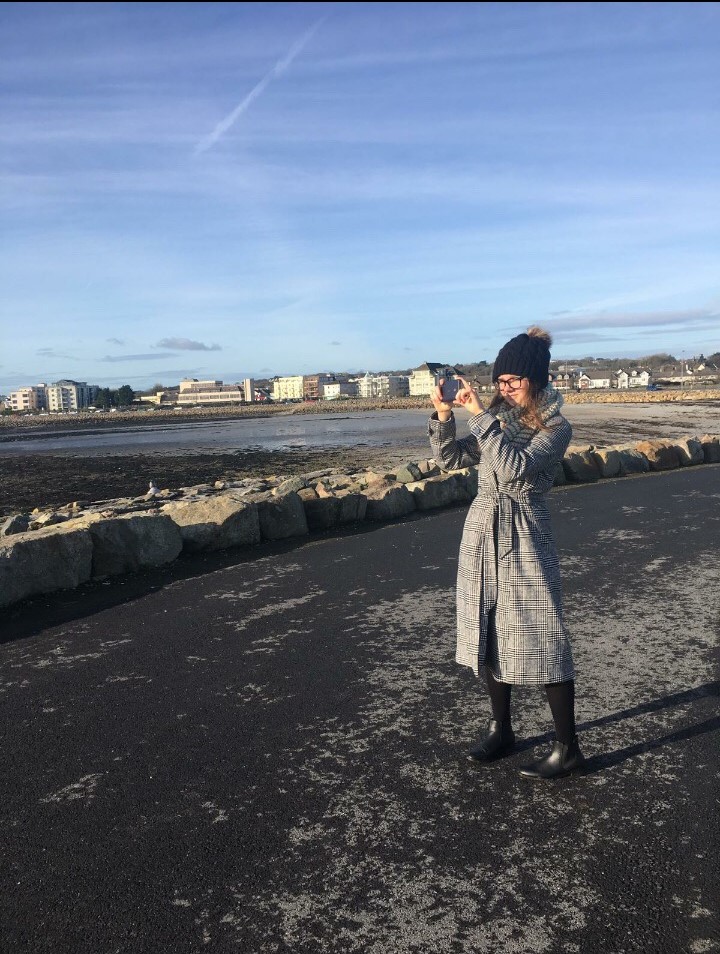 I’m a First Year Medicine student in NUI Galway. In five years, I hope to complete my degree and become a qualified doctor. I wonder how Ireland will have changed in those five years.

It was Christmas of 2017 when I decided that I wanted to be a doctor. I love interacting with people, I have an abundant curiosity for the human body and how it works, and I view the act of healing and caring for others as one of the greatest and most noble professions available to us.

At seventeen, I had a lot of ideas about what it meant to be a doctor. Being a doctor meant that people place their trust in you, that they look to you for help when they are, or are afraid of becoming, sick. Being a doctor means being the person whose hands others place their lives in. People entrust themselves to you in complete vulnerability, in the hope that you will have the answers. Patients have faith that you will restore their health and enable them to continue living their lives in health and happiness.

Since the passing of the abortion law in late December and the introduction of abortion on very wide grounds in January, I can’t help but wonder if the word “doctor” will always hold the same meaning that I have attributed to it up until now. What will I be when I finish my course? What reaction will I stir up when I introduce myself as Doctor? Will it be one of admiration and respect, or something else?

Thinking about it now, I feel as though it hasn’t really sunk in yet, the fact that I might be asked to end the life of a healthy, growing, unborn child. The idea goes against my every instinct. Does being a doctor not mean aiding the vulnerable? Helping the helpless? Why not ask doctors to help both patients?

If the mother is in a situation where she can’t provide for her baby, why isn’t she being given the support services she needs? Why do women still feel, in this advanced, modern world, that if they have an unplanned pregnancy, their only options are to abort their baby or to give up their career? How many heroic young Irish women have given up career dreams? Given up university? Taken on endless work hours to provide for a baby that they hadn’t planned for? Why are these the stakes? Why can’t a woman living in Ireland, who has an unplanned pregnancy, continue studying, or working a job that she may have strived for her whole life?

A friend of mine told me a story today. It was about a close friend of hers. We’ll call her Jane. Jane had wanted to be a mechanical engineer her entire life, and had reached her final year of training. She became pregnant – completely unplanned. She was refused access to the machinery that she needed for her training, because no pregnant women were allowed to work near these machines. Jane gave up her training and had her baby. After this, she found that the only way to provide for her baby and to ensure that they would have a roof over their heads was to work in a low-skill, long-hours job. She never found the time or the money to return to her course, and now her plans of becoming an engineer are simply a forgotten dream.

Many women may have been faced with situations similar to Jane’s, where they have an unplanned pregnancy and can no longer carry on their studies. I feel that, if these women are to really have a choice in the matter, the possibility of truly caring for their baby must be available to them. As a medical student, I still hold onto the hope of becoming a doctor that cares for every patient to the best of my ability. I hope that five years from now, when I am a qualified doctor, there will be services available that will give mothers facing unplanned pregnancies the support they need – both during and after their pregnancy – to continue their studies/job if they wish while still taking great care of their baby.