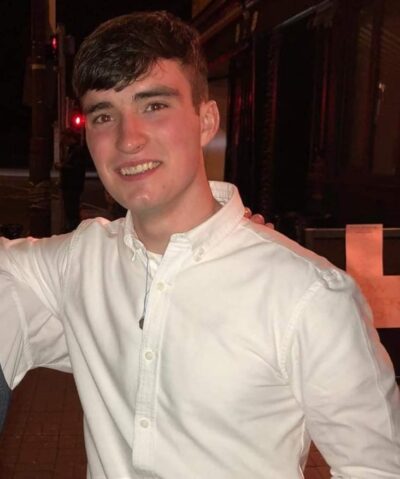 Students for Life Ireland, a pro-life student group, has hit out at a tweet from the Chinese Embassy in the USA, and says that Ireland must use its influential position in the UN to tackle the Human Rights abuses by the Chinese government against the Uyghur Muslim population.

Spokesperson for the group, 20-year-old Peter Grenham, a student of University College Dublin, said: “Yesterday we saw a very concerning and bizarre tweet from the Chinese Embassy in the US, which referenced how the ‘minds of Uyghur women in Xinjiang were emancipated… making them no longer baby-making machines’. This statement from the Embassy is very alarming. We know from many reports that Uyghur women in China are being subjected to forced abortions and forced sterilisations. The women who do not comply are interned in ‘thought transformation camps’. Last year footage emerged showing hundreds of people being led blindfolded to these camps”.

Mr Grenham continued: “Students for Life Ireland have been campaigning against these horrors for some time now, members of our organisation have been talking to their public representatives here in Ireland who have in turn raised the matter in the Dáil and Seanad. Ireland has, in recent weeks, taken a seat on the UN Security Council, and we call on the government here to ensure that we use our voice in the UN to utterly condemn the horrific practices and racism in China. By remaining silent on this topic we are complicit. This is a profound humanitarian issue. The tweet from the embassy and the practices on the ground in Xinjiang must be condemned by all”, concluded Mr Grenham. 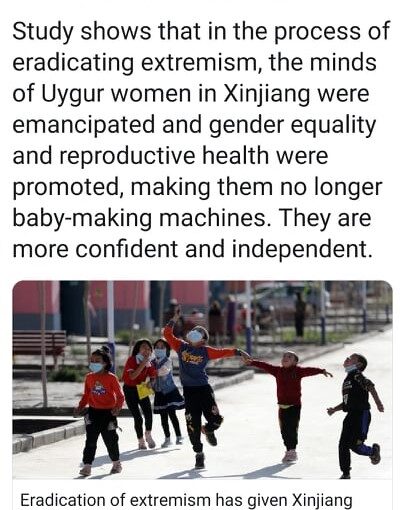