Legally obliging doctors to refer for abortions is not only an attack on their personal convictions, but an infringement on their human rights. — Ellen

Legally obliging doctors to refer for abortions is not only an attack on their personal convictions, but an infringement on their human rights. — Ellen 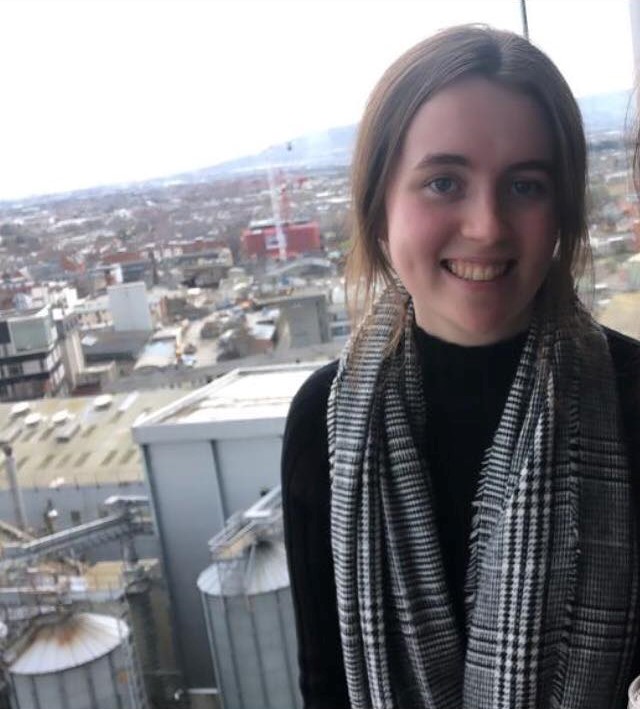 I believe that freedom of conscience for doctors is absolutely paramount. Most doctors enter the medical field with the intention of saving lives. Abortion is the direct and intentional ending of a life, and therefore completely contradicts the tenets of medicine.
Nobody should ever be put in a position where they must compromise their most deeply-held beliefs in order to make a living. Legally obliging doctors to refer for abortions is not only an attack on their personal convictions, but an infringement on their human rights.
I sincerely hope that we as a nation reevaluate where we’re heading: a country in which doctors are forced to cast aside their medical opinions, disregard their conscience and simply follow orders under the guise of ‘best medical practice’. Is this the kind of health service we want?