Medicine is about preserving and improving life. Elective abortion is the antithesis of this – it isn’t medicine, and should never be considered healthcare — Adrian

Medicine is about preserving and improving life. Elective abortion is the antithesis of this – it isn’t medicine, and should never be considered healthcare — Adrian 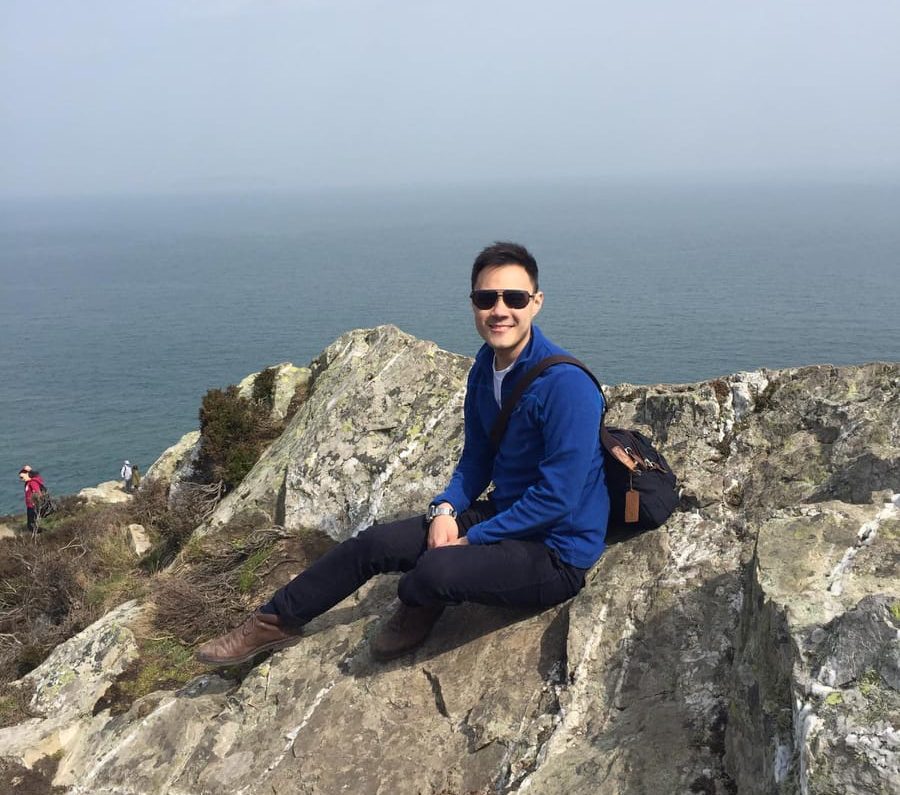 I worked as a Legal Aid lawyer for two years before starting medical school. I acknowledge that life begins at conception, as this is the indisputable moment when a new entity is formed out of the genetic material of two separate beings. Conception is the clear beginning point of a continuous process that culminates in the birth of a child – demarcating the start of life anywhere else along this continuum is arbitrary and artificial. The ability to survive independently shouldn’t be the criterion for when a foetus becomes a living human. After all, patients who are kept alive by life support machines are still considered human, though their bodies aren’t able to function on their own.

I’ve seen posts floating around Facebook arguing that even if one accepts that the foetus is alive, the foetus shouldn’t have the right to commandeer its mother’s body to ensure its own survival, against her wishes. Proponents draw an analogy to organ donation, where the consent of the donor is required even when another’s life is at stake. They argue that if the law doesn’t compel someone to donate organs to save another’s life, then the law shouldn’t force a woman to preserve the life of an unwanted foetus. This argument, however, is fundamentally flawed.

A distinction can be drawn between acts and omissions. Refraining from donating an organ is an omission – it’s stepping back and allowing the natural course of events to play out as it will, without interference. Abortion, on the other hand, is an act. It means intervening to change the natural progression of pregnancy; it means taking active steps to destroy the foetus. Omissions leave the chain of events as they are. Acts alter the course and endpoint. They are qualitatively different in character. While the law generally creates no obligation to go out of one’s way to save someone’s life, it does prohibit one from taking active steps to end the life of another. This principle should apply to the unborn child, just as it does to every other person in society. Abortion cannot be equated with organ donation.

Medicine is about preserving and improving life. Elective abortion is the antithesis of this – it isn’t medicine, and should never be considered healthcare.