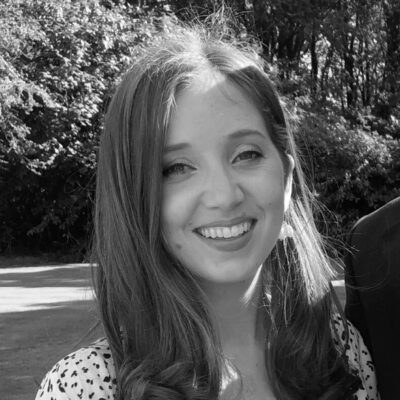 A research project conducted between November 2021 and January 2022 has revealed that counsellors operating the HSE MyOptions telephone line routinely direct women towards information on accessing abortion while failing to provide even basic information on alternatives to abortion.

The HSE MyOptions service, which allegedly provides “information and support” for women in unplanned pregnancies “including continued pregnancy supports and abortion services”, was launched in 2019 to fulfil the promise of providing women with ‘informed consent’ in relation to abortion.

This research has revealed that in each case study the counsellor was the first person to propose abortion as a possible solution when dealing with unplanned pregnancy. Frequently, the women only received (limited) information on alternatives such as adoption when they directly asked about it.

The counsellors’ language was frequently couched in the language of pro-choice advocacy whilst explicitly pro-abortion organisations such as the Irish Family Planning Association were mooted as suitable for “unplanned pregnancy counselling”.

“The research we’ve produced shows that MyOptions counsellors are not equipped to talk to clients about anything other than abortion. Even when clients don’t seek information about it, abortion is the first issue counsellors raise with clients facing an unplanned pregnancy. And completely inappropriately, the MyOptions counsellors repeatedly advise clients to contact abortion providing GPs for their first consultation, even when clients say they are unsure about whether to proceed with an abortion or not. This is the consistent pattern with MyOptions counselling from all the calls we made. It is a very real scandal that this is happening and it is only a small example of what our calls to the Government sponsored helpline unearthed.

“When clients raised questions about the possible adverse mental health effects of abortion, they were given very unsatisfactory and unprofessional answers, with one counsellor saying to a client: ‘You’re the only one that will be able to answer that’.

“Clearly the research findings point to the severe inadequacy of the HSE MyOptions service as anything other than a one-stop-shop for procuring an abortion. Women facing unplanned pregnancy, in many cases desperate and confused, were directed towards abortion. Misleading information about ‘counselling’ coupled with the utter dearth of practical information on how women can receive supports should they continue with their pregnancies illustrates the service’s inherent pro-abortion bias.

“We hope that this research will prompt a serious re-evaluation of priorities in the HSE when it comes to their MyOptions service. Evidence like what we have brought to light points to the need for major changes in how public policy in the area of unplanned pregnancy is delivered. There’s a critically urgent need for people with experience in supporting women who wish to continue their pregnancy being invited by the Government to participate in the decision making process and to be appointed to the relevant bodies overseeing policy in the area of unplanned pregnancy.”

Read more about the research we conducted including an in-depth look at the calls made here.