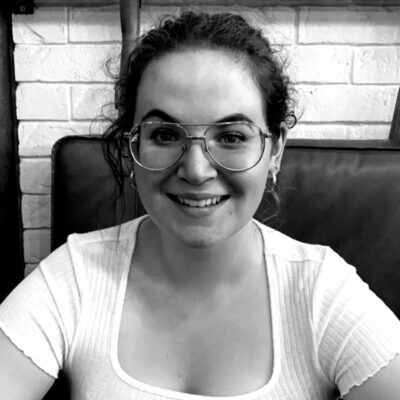 “As a young person, as a student, as a pro-life feminist and as a woman, I have watched the debates surrounding the appointment of Amy Coney Barrett to the Supreme Court of the USA. To an extent the debate sickened me, and part of me wondered why we’re even having such a debate.
The debate, let’s face it, was about whether or not pro-life women should be permitted to hold positions of power. Yes, Amy Coney Barrett holds political opinions, but let us not forget so did her predecessor who didn’t seem to face much scrutiny at all on these grounds during her period on the bench.
Judge Coney Barrett seems to be pro-life to the core, having adopted two children from Haiti. She and her husband also have a child with Down’s Syndrome. She has raised a family while pursuing a very successful legal career. I have no doubt that she will represent a voice of reason in the Supreme Court, and I’m glad that someone who appears to recognise all human rights, and the true value of all human beings, has been appointed to the highest court in the America!”
Isabelle, Dublin City University
Read more