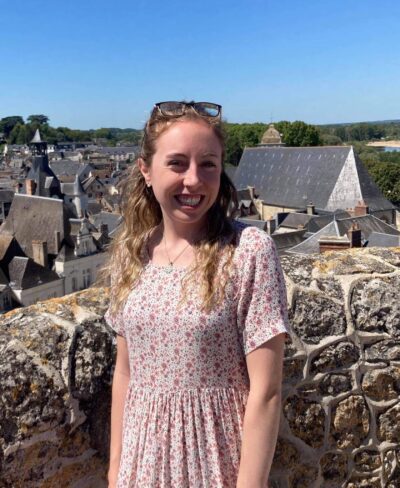 Students for Life Ireland, a pro-life student group, have called for more than talk and sloganeering on this International Day of Persons with Disabilities.

Speaking today, spokesperson for the group, Miriam Kehoe said:
“I know from talking to fellow students in my college course that there are many barriers facing people with disabilities on our college campus and in many colleges around the country. These issues are easily sorted out – there are many ‘push to open door’ buttons which do not work in colleges around the country”

Miriam continued: “There are some colleges where curbs, traffic and footpaths are proving very challenging to wheelchair users. In NUI Galway there are separate specifically-designed study spaces for students with disabilities in the university’s library. However, I understand that such improvements were only made after a student took a discrimination case against the college. There can be no doubt that physical, structural improvements in many colleges around the country would make life easier for students with disabilities. Discrimination when it comes to accessing education must never be tolerated”.

“We in Students for Life Ireland are very passionate about disability rights. Our core belief that all life is equal is what motivates us in this campaign. Abortion discriminates particularly against persons with disabilities. In 2013 a Parliamentary Enquiry into Abortion on the Grounds of Disability in the UK found that 90% of babies diagnosed with Downs Syndrome in the womb were aborted. This is a truly shocking statistic and sends a horrible message to persons living with disabilities. We need to work to ensure that such a statistic does not become a reality in Ireland. We want to wish everyone a very happy International Day of Persons with Disabilities, and to promise that we will fight to uphold the Human Rights of all humans”, concluded Miriam.