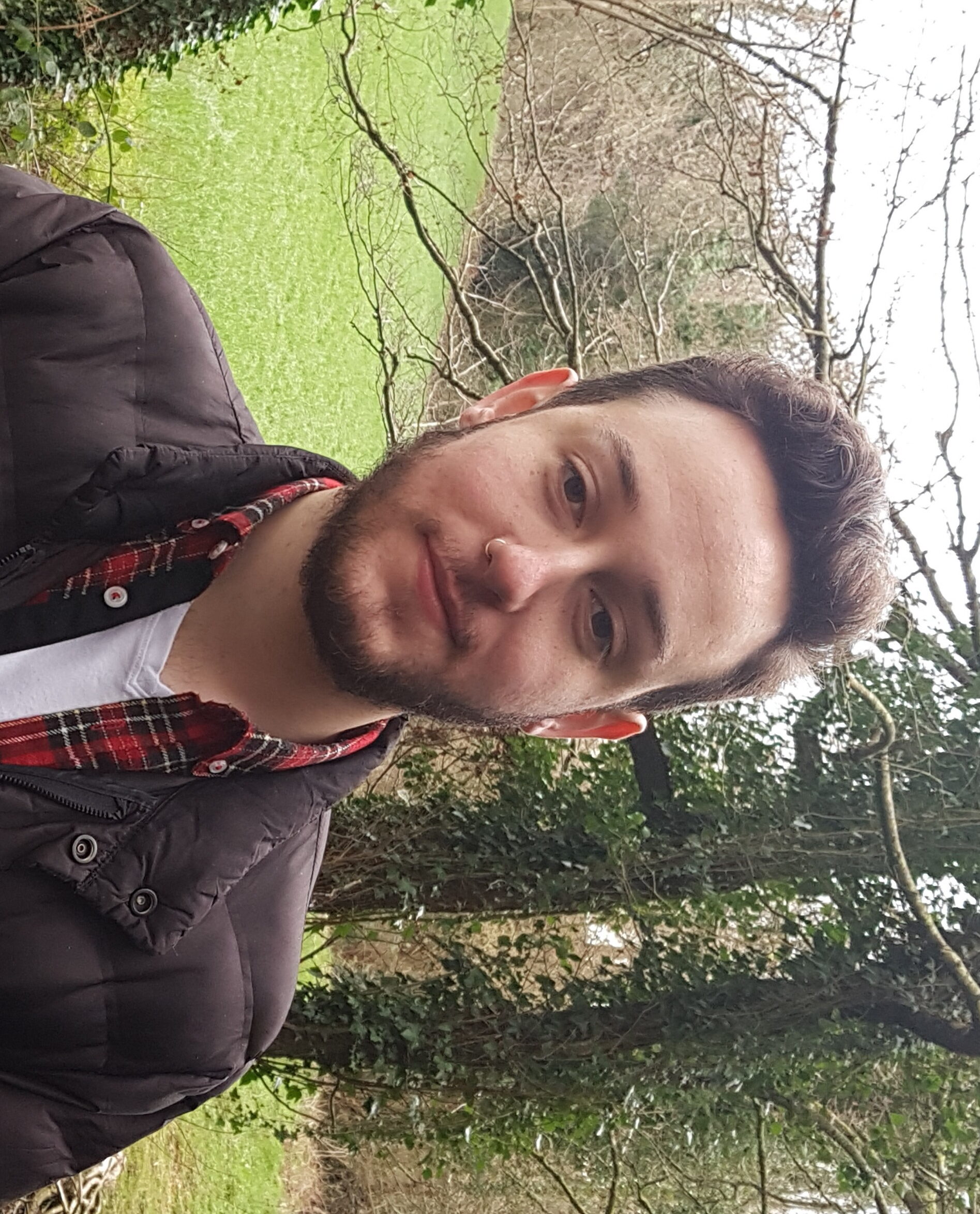 On the 25th of May, the Irish people voted to remove the 8th amendment from our constitution. This amendment acknowledged the right to life of the unborn child and acted as the child’s only legal protection. In its stead, the 36th amendment to the constitution shall be implemented. The implementation of this amendment will allow the Oireachtas to enact legislation allowing for abortion.

Many people are still grieving the loss of an amendment which saved at least 100,000 lives. The sting of this defeat will be most prevalent among those of us who actively campaigned and canvassed. Those of us who went door to door to try and change peoples’ minds and hearts, to convince them that we, as a nation and a people could do so much more for our women than abortion.

Despite all of this, I as a young pro-life person, am incredibly optimistic for the future of Ireland and the pro-life movement. As someone whose first ever vote was cast in this referendum, I had not been politically inclined before and certainly had never campaigned yet I felt a need to be for this issue – which was the same feeling for many young people.

I feel confident for the future of the pro-life movement because we have now recalibrated and know exactly where we stand in the eyes of the electorate. We know the reasons why people voted Yes and we know the age demographics who tend to be Pro-
Choice. We have a very strong base to work from and this is a base that is incredibly unyielding – despite the media’s slant on the pro-life cause, despite the mistruths from the Yes side and how difficult it was to be openly pro-life, especially for young people, they remained with us. It isn’t an insignificant proportion of the electorate either, it is 33%. One in Three voters stood for life and fought the hard fight.

The future of the pro-life movement will be carried by young people and I have noticed a great sense of community among the people that I’ve met during the campaign. From arranging pro-life balls, to charity events and social events, a pro-life culture is being cultivated, largely by young people. They are incredibly bright, committed and determined to see Ireland become a pro-life nation, where women and their unborn children are respected and valued. These are people who will fight for as long as it takes to ensure that Ireland’s women and children are safe. The referendum was truly only the beginning of the pro-life fight.